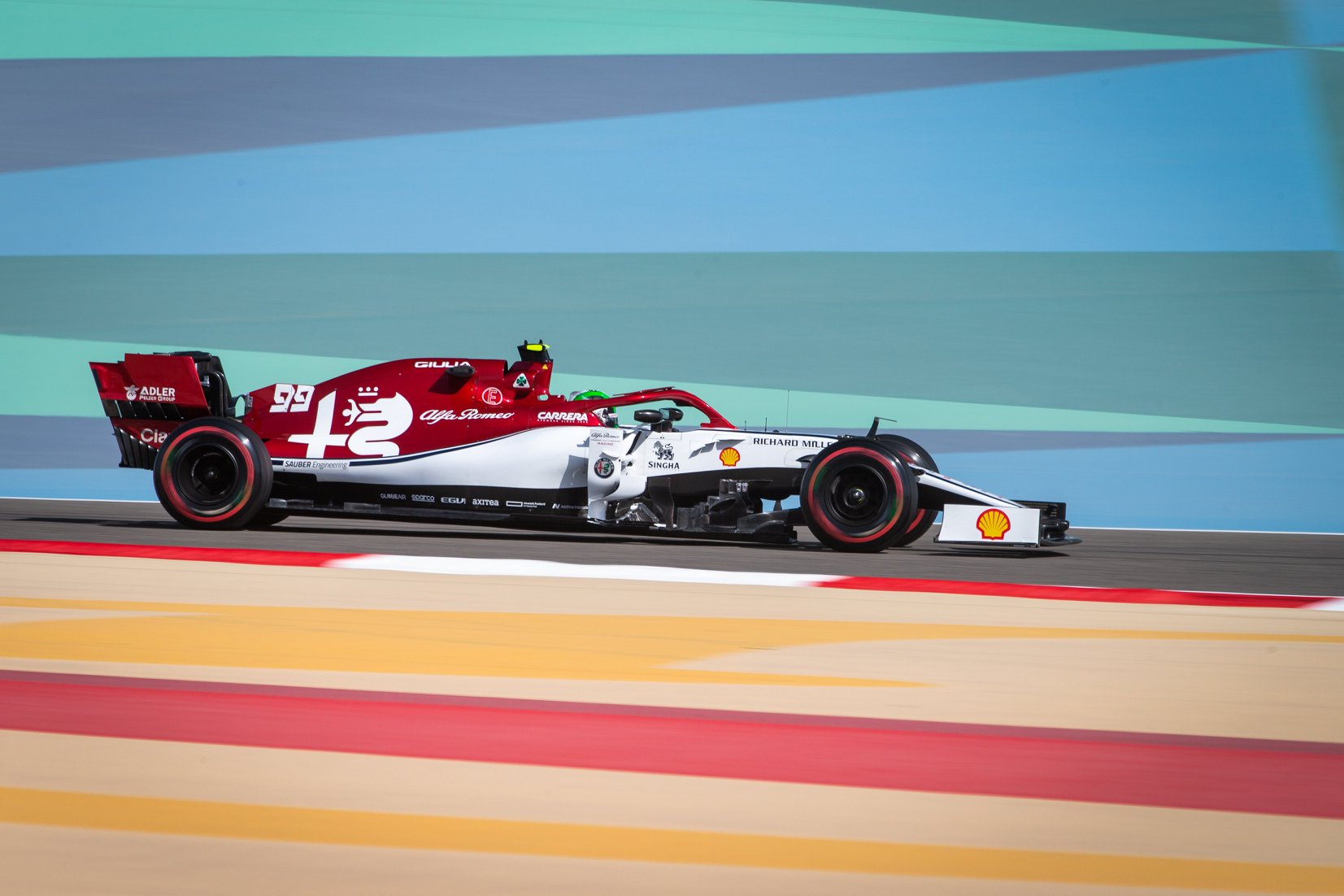 Fresh from victory in the Australian Grand Prix opener, Mercedes star Valtteri Bottas heads into the second Formula 1 round of 2019 in Bahrain with the championship lead.

Who will impress at the Sakhir Circuit

This weekend, the Sakhir circuit in Bahrain plays host to the second round where the class of 2019 will be looking to catch Bottas.

Ones to watch include Red Bull’s Pierre Gasly who suffered a torrid start to the season in the senior team – the French driver will be hoping to establish another podium for the Honda-powered cars in the turbo-hybrid era at a circuit he excelled at in 2018.

Leclerc looked to have the legs on Vettel for much of the Melbourne race and will be hoping to take a maiden podium in the Middle East.

Daniel Ricciardo’s home race was one to forget for his first experience in the Renault, while rookies Lando Norris, Alexander Albon and George Russell will be continuing their learning curve at the top flight of motorsport.

One of the key talking points of Australia was the frantic scrap in the dying minutes of the race to claim fastest lap and the additional point now awarded from this year. Expect plenty at the front and midfield to be vying for that prize under the floodlights.

F1 doesn’t currently have an online live stream for international viewers to watch, but the full list of broadcasters broken down by region are listed below, according to the official F1 website: