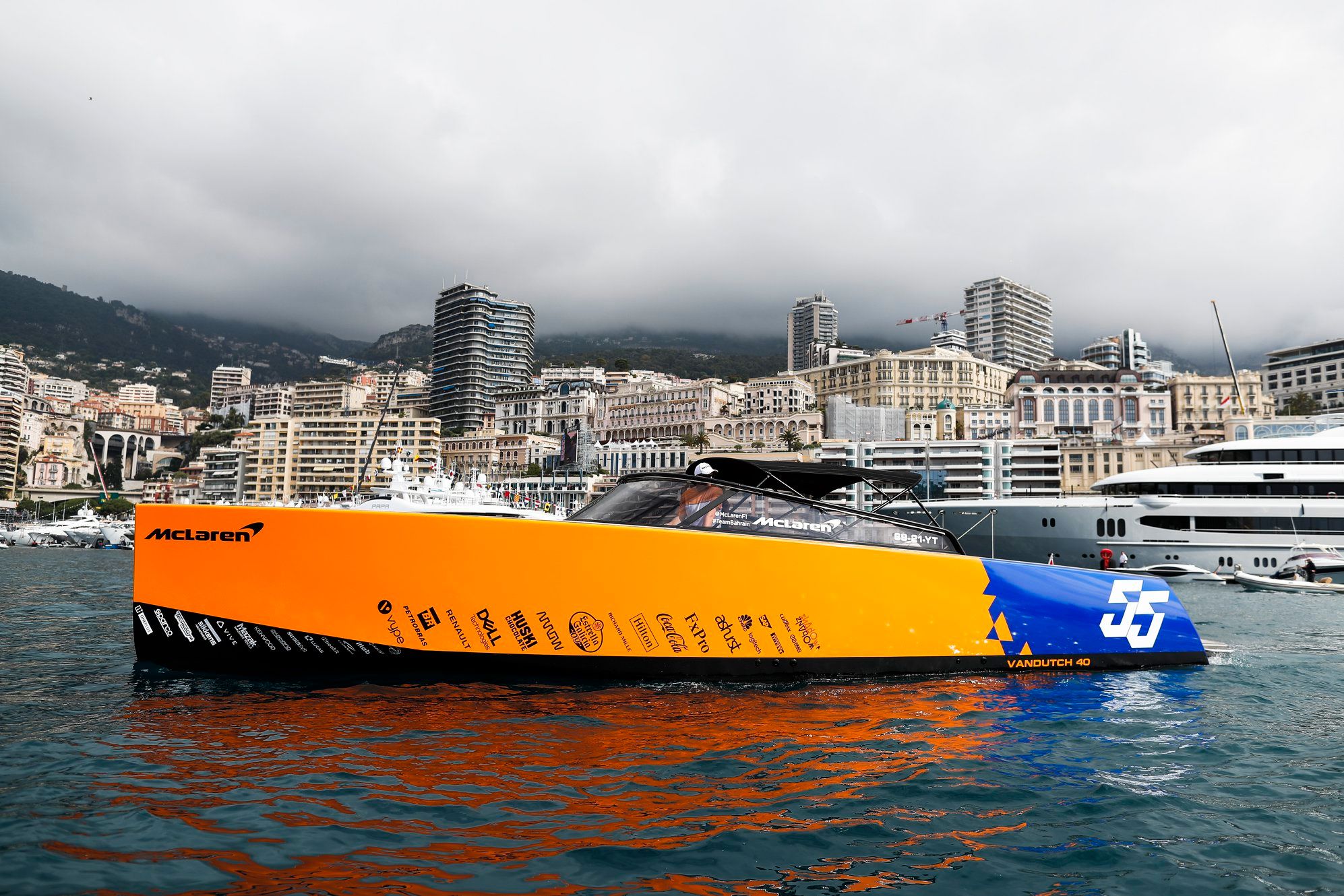 Another Mercedes 1-2 at the Spanish Grand Prix for Mercedes has extended the team’s dominance at the top of the Formula 1 standings heading to Monaco this weekend.

Ferrari will be looking to bounce back at the jewel in the crown race on the F1 calendar, where 20 cars will thread their way through the narrow Monte Carlo streets.

The Silver Arrows have taken a remarkable five 1-2 finishes in the first five races of this season – a feat which no-one had predicted back in February testing when the Prancing Horse looked to have the strongest pace.

Valtteri Bottas is putting up a much stronger fight to team-mate Lewis Hamilton so far this year, sharing the wins between them, but it’s the British five-time champion who heads the standings.

Sebastian Vettel in the Ferrari was dicing hard with Charles Leclerc in Barcelona, but the close walls of Monte Carlo where Leclerc grew up will put a premium on clean racing.

Qualification Of The Year

With the track a tricky one to overtake on, the Saturday qualifying session will perhaps be the most important of the year.

Both Ferraris will be looking to capitalise on the minimised effect of having the best car, but don’t count out Red Bull and Max Verstappen stealing a good result too.

Verstappen’s team-mate Pierre Gasly has yet to score a top-five finish this year, so the under-pressure Frenchman will be looking to bank some strong points this weekend.

Other storylines to keep an eye on include the progress of Romain Grosjean, who had a messy Spanish Grand Prix in close quarter racing, while McLaren’s Lando Norris and Racing Point’s Lance Stroll will also want points after their clash on track in Spain.

Renault are continuing to make progress but are still adrift of the top three teams – could Monaco be the best chance to snatch a top six finish this year, or will closest challengers Haas be able to interrupt the party?

As ever, a live stream of the F1 race isn’t available, so fans looking to enjoy the action will need to tune in to their region’s broadcaster or watch post-race highlights programmes. Check your area’s broadcasting rights to find out if it is subscription fee or free-to-air.

Here is the full schedule for the weekend, with all times listed in local time. Note that practice sessions are on the Thursday, instead of the usual Friday: