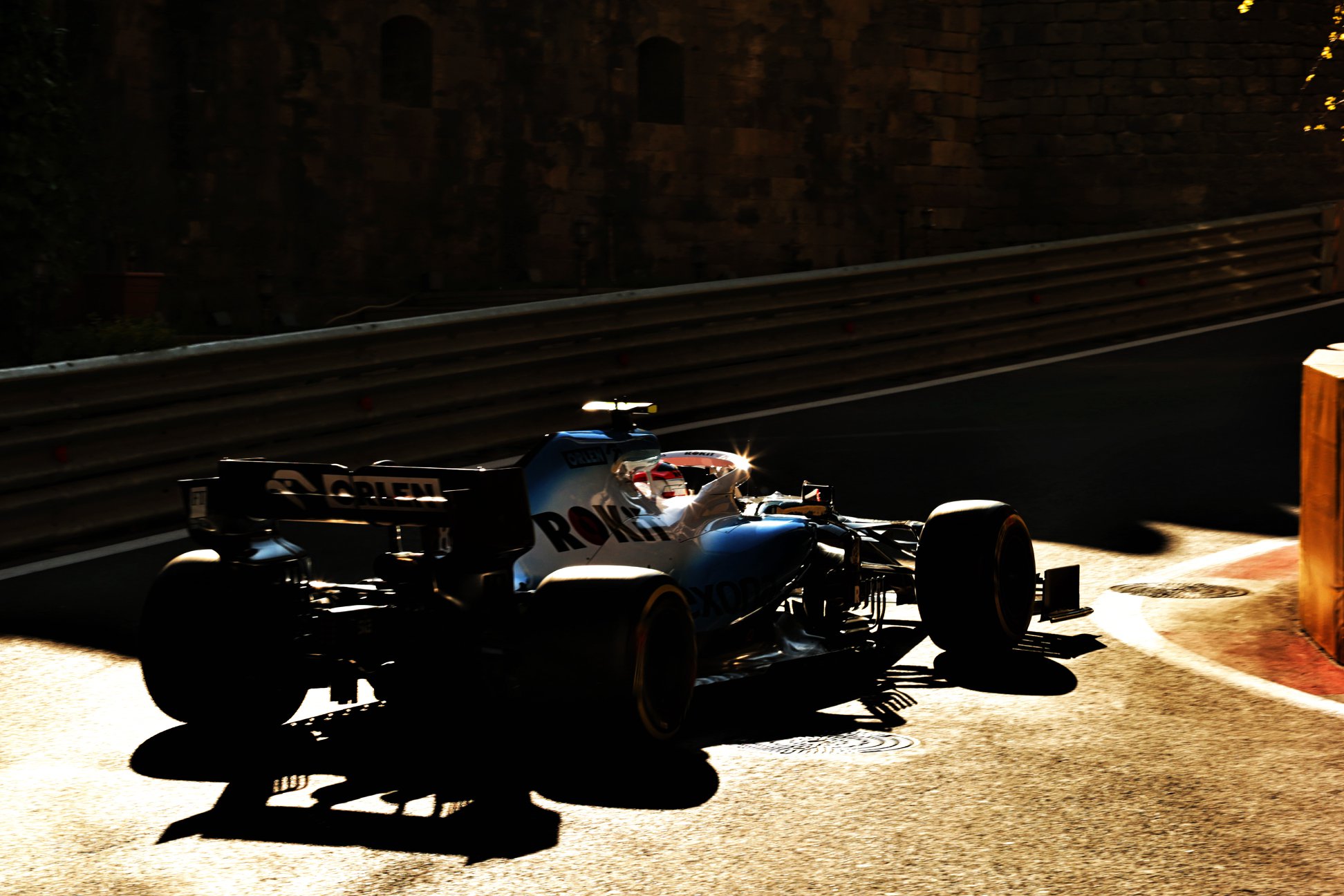 Fresh from taking a second win of the season in China, Lewis Hamilton heads into the 2019 Azerbaijan Grand Prix this weekend having leapfrogged Mercedes team-mate Valtteri Bottas in the Formula 1 standings.

But it was five-time champion Hamilton who snuck into the lead at the start and brought home the team’s third 1-2 finish in the three races so far this year.

Much of the drama lay behind the Merc pair however, headlined by the Ferrari team orders in which Charles Leclerc was ordered to let more experienced team-mate Sebastian Vettel past.

That helped secure third for the four-time champion, but compromised the Monegasque’s race, finishing fifth behind Max Verstappen’s Red Bull.

Pierre Gasly recorded sixth position and the additional point for fastest lap, but will be keen to get on song with team-mate Verstappen soon.

How will Renault perform?

Other talking points heading to the Azerbaijan street circuit of Baku includes the Renault performance, following the second successive MGUK failure in as many races, and Toro Rosso rookie Alexander Albon’s storming drive into the points following a shunt in Saturday practice – a feat which earned him the Driver of the Day mantle.

There were also questions following China when Toro Rosso returnee Dannil Kvyat was penalised for a clash with Carlos Sainz Jr in the McLaren that also hurt Lando Norris’ race. Kvyat needs a better result this weekend to ease those demons, while Sainz’s luckless start to the season could come to an end around the narrow Baku streets.

Unfortunately, a live stream of the F1 race is not yet available, with coverage only available to select TV broadcasters, however highlights are broadcast on free to air platforms afterwards.

Some countries have free broadcasts for the season while others have subscription and paid-for channels. For the complete list of broadcasters internationally, see the list below: