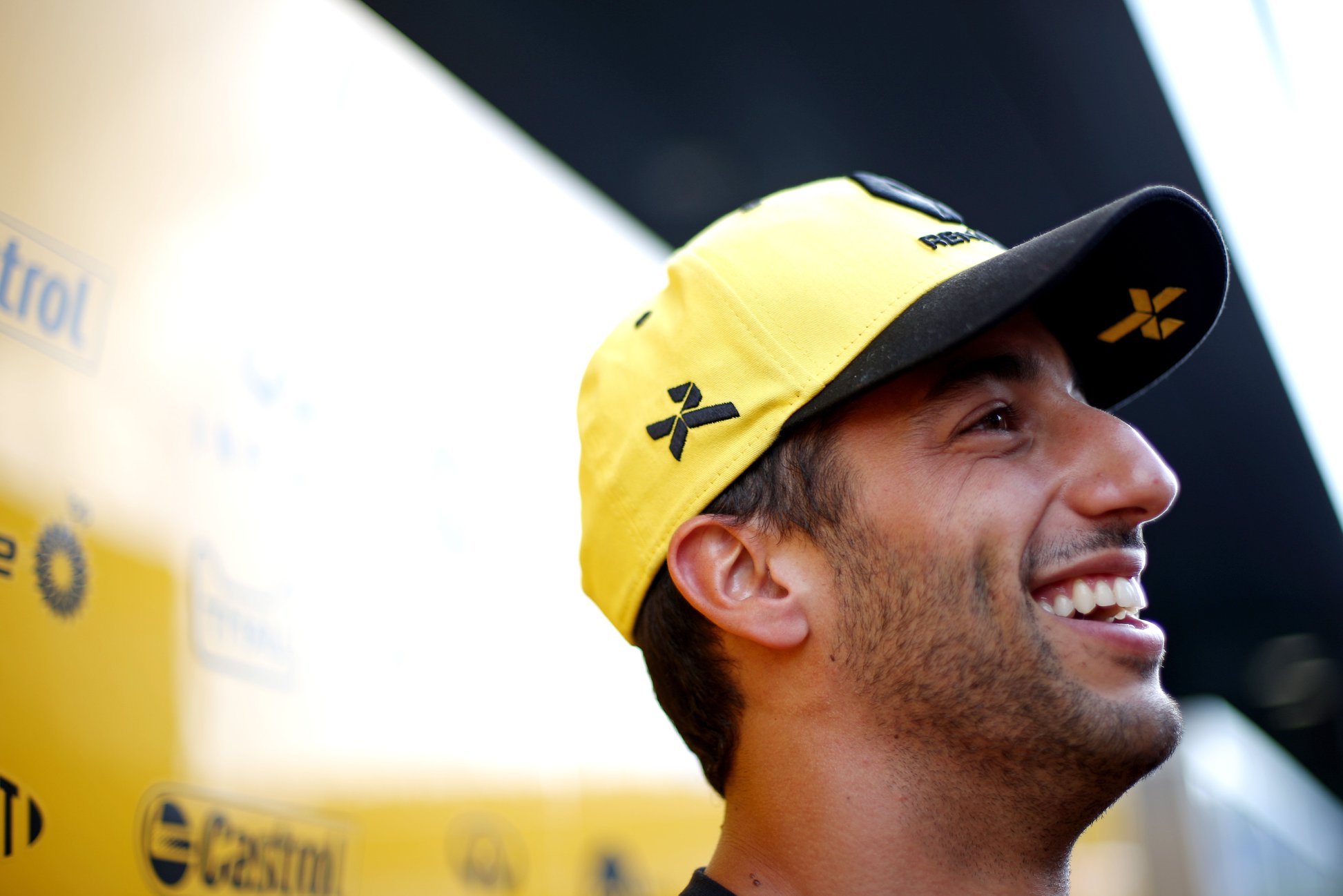 The Mercedes annex of Formula 1 race wins in 2019 was finally broken by Max Verstappen and Red Bull in Austria – but championship leader Lewis Hamilton heads to the British Grand Prix this weekend with eyes on a seventh win of the season.

Until last weekend’s Spielberg round, Hamilton and Mercedes team-mate Valtteri Bottas had shared the wins, with the Ferrari duo of Sebastian Vettel and Charles Leclerc unable to convert their strong pre-season pace into a victory.

Red Bull has to date looked comfortably the third quickest team, but Verstappen was finally able to snatch a victory in the Styrian hills.

The big talking point coming out of the race was the aggressive overtake on Leclerc, who had appeared to be on for his first win of his F1 career. The Monegasque was understandably unhappy with the way in which Verstappen ran him all the way to the edge of the track to take the victory-sealing pass.

By comparison, Hamilton, Bottas and Vettel had a largely anonymous weekend, but all three will be hoping to bounce back at Silverstone this weekend.

Hamilton up for a home win?

Hamilton has notched up five wins at his home circuit, and will be looking to repay his faithful crowd with a sixth, while Bottas could do with the 25 points to get his title challenge back on track – the last win for the Finn having been in Azerbaijan.

Having lost wins in Bahrain and Austria, can Leclerc finally convert his storming pace to that debut trophy, or will Vettel open his 2019 account?

Elsewhere, an under-pressure Pierre Gasly has work to do after being lapped by team-mate Verstappen at the Red Bull home circuit in Austria – with talk already in the paddock of Toro Rosso’s Daniil Kvyat making a return.

In the midfield, the battle remains tight as McLaren, Renault, Alfa Romeo, Racing Point, Toro Rosso and Haas vie for ‘best of the rest’. McLaren has looked the strongest of those in the last two races with both Lando Norris and Carlos Sainz Jr having recorded a pair of top-nine finishes each.

Antonio Giovinazzi at Alfa Romeo will be looking to build on his first points-paying position from Austria, which means it is just the struggling Williams pair of George Russell and Robert Kubica yet to record a point.

Formula 1 still does not have a live stream available online, so fans wishing to catch all the action from Silverstone will need to tune in to their TV, radio or text commentary broadcasts.

For UK fans, the British Grand Prix marks the only 2019 weekend where full live race coverage can be seen on Channel 4, which usually only broadcasts highlights, as well as the usual Sky Sports F1 channel coverage of the whole season.