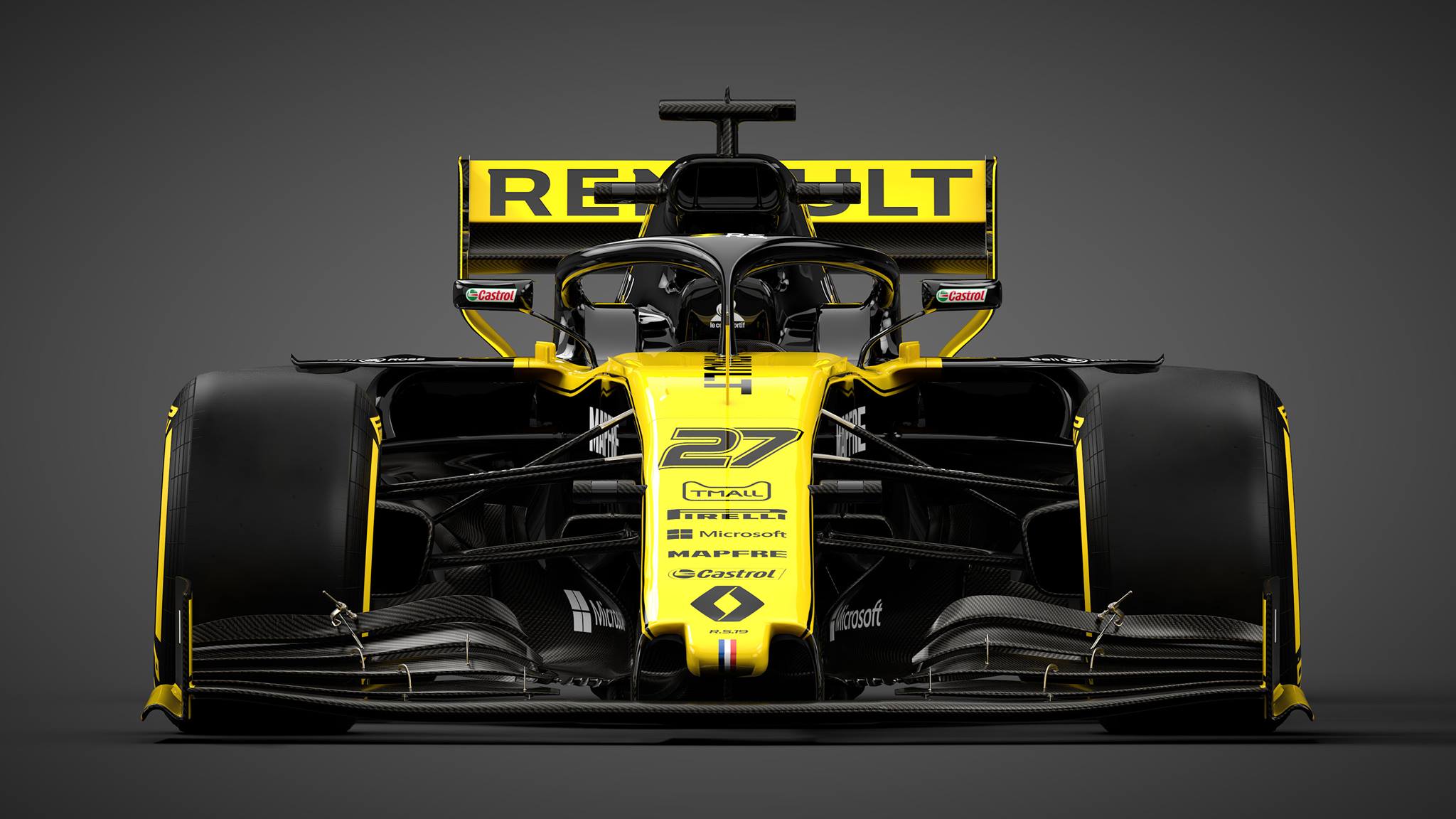 After a long winter since the Abu Dhabi season closer in November 2018, the new Formula 1 season is here at its customary opener in Melbourne, Australia, this weekend.

Taking to the city’s Albert Park sunspot once again is where any notion of the status quo ends though as fresh aerodynamic rules and a host of driver changes means there are plenty of questions to be answered.

It’s no change at the top with Mercedes, as reigning champion Lewis Hamilton vies to defend his crown alongside Valtteri Bottas.

But with Kimi Raikkonen replaced at Ferrari with hotshot Charles Leclerc, and Pierre Gasly making the step up from Toro Rosso to Red Bull, some fresh blood in the expected title-contenders should keep the experienced hands of Hamilton, Sebastian Vettel and Max Verstappen on their toes.

One to watch this year will be Daniel Ricciardo in the Renault, having announced his shock move from Red Bull last summer, while Raikkonen and rising star Antonio Giovinazzi at Alfa Romeo, formerly Sauber, will be another subplot to keep an eye on.

But if that wasn’t enough, there’s also the battle among the Williams boys as Robert Kubica makes his fairytale F1 comeback following a hideous rally accident in 2011 that left him with serious injuries. He’ll be joined by 2018 Formula 2 champion George Russell.

Back in the factory, work has been busy too as engineers get to grips with the changes on the aero packages. Slimmer front wings and a tweaked drag reduction system (DRS) have been brought in by series owners Liberty Media in a bid to aid overtaking – all ahead of a planned rules revamp in 2021.

Unfortunately, a live stream of F1 is not yet available online, but races remain broadcast on a multitude of TV channels worldwide.

In the UK, Sky Sports has the exclusive rights for live broadcast of the entire season, with subscription packages available from £22 a month with a further £10 per month charge for the Sky Sports F1 channel.

That includes all the practice, qualifying and races broadcast live, alongside the usual additional content such as F2 coverage, Thursday press conferences, magazine shows and classic races.

Channel 4 will have the highlights for every round this year, as well as a live broadcast of the British Grand Prix in July.

In the US, ESPN has live coverage of Friday and Saturday practice, qualifying and race with the usual build up ahead of lights out on Sunday.

Motorsport fans in Australia and Asia can catch coverage on Fox Sports channels.

Here’s when the coverage kicks off this weekend, local time