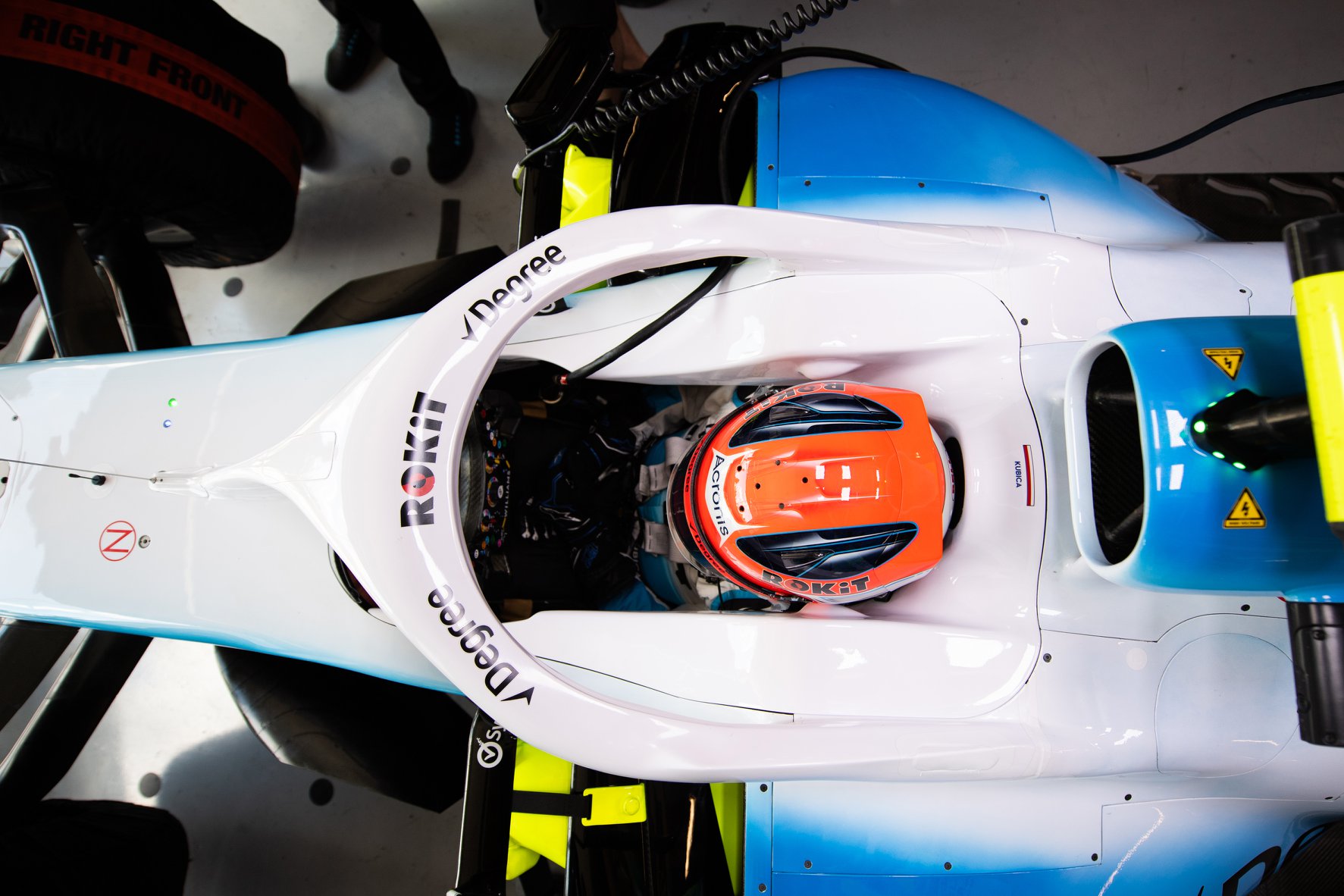 Ferrari heads to the 2019 French Grand Prix at Paul Ricard this weekend in aggressive mood, having thrown away a first win of the Formula 1 season last time out in Canada.

Sebastian Vettel had been on course for the Prancing Horse to claim its first victory of the 2019 season in Montreal, before he was handed a five-second time penalty for a close-call with Mercedes’ Lewis Hamilton having run wide and rejoined the track nearly touching the championship leader at the first chicane.

That allowed the five-time F1 champ to take his fifth win of the season, as the Silver Arrows continue the unbeaten run of victories so far this season.

Vettel was able to hang on for second ahead of team-mate Charles Leclerc, but the Ferrari duo desperately needs a victory to get the championship back on track and quash the Merc momentum.

Max Verstappen and Pierre Gasly continue to chase the top two teams in their Red Bulls, although the team looks a comfortable third adrift from Ferrari and Mercedes but ahead of the chasing midfield teams.

Renault had decent pace at Canada to record sixth and seventh positions for Daniel Ricciardo and Nico Hulkenberg respectively, although the spectre of team orders from the French manufacturer left a sour taste for the German driver.

The dynamic between the pair will be one to watch at the head of the tight midfield fight, which also features McLaren, Haas, Alfa Romeo, Racing Point and Toro Rosso.

Lance Stroll recorded some much needed points in ninth ahead of another 10th place finish for Toro Rosso’s Daniil Kvyat.

Williams continues to struggle at the back as it attempts to make gains to catch the rest of the midfield ahead.

Currently, a live stream of the F1 races is not available, which means you’ll have to rely on TV, highlights packages or radio commentary.

Some countries have free-to-air coverage of the races while others, such as Italy and the UK, have subscription channels broadcasting all of the races live and select highlights on free channels.

Below is the list of broadcasters by country, according to the official F1 website. Check your region’s broadcaster to see whether it is live or highlights coverage: