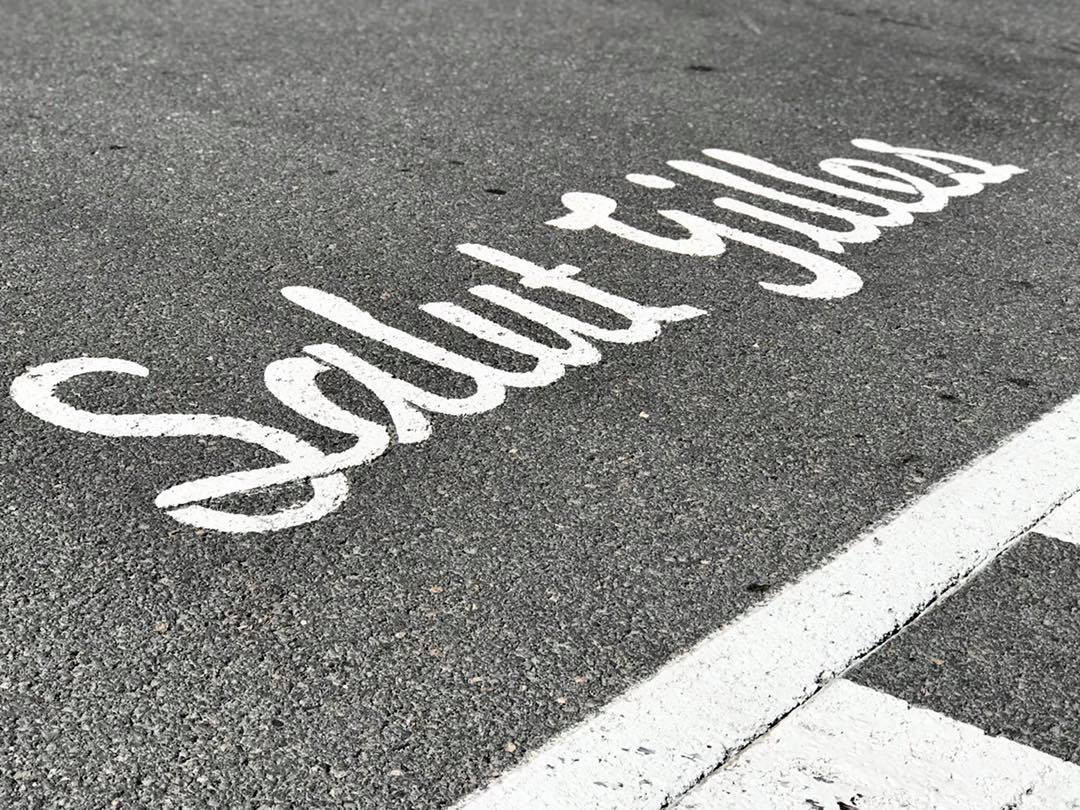 As the 2019 Formula 1 season heads to Montreal in Canada this weekend, the duel between the Mercedes and Ferrari camps is hotting up. We guide you through ways to watch.

Following on from a tense Monaco Grand Prix in which Mercedes’ Lewis Hamilton had to desperately hang on for the win amid tyre drop-off woes, the Silver Arrows will arrive in North America heading both championships but without a first 1-2 of the season.

Despite Ferrari’s lead in pre-season testing, Mercedes claimed the front two positions at all of the first five races of the season, with Vettel only managing to claim his first top two position of the 2019 campaign around the streets of Monte Carlo.

Valtteri Bottas in the Merc will want to bounce back from third in Monaco to get back on terms with team-mate Hamilton, as Vettel’s team-mate Charles Leclerc aims to be the top Prancing Horse this time around.

The long straights and slow corners around Montreal should make for plenty of overtaking opportunities – particularly in the tight midfield behind Mercedes, Ferrari and Red Bull.

McLaren is leading that midfield scrap thank to Carlos Sainz Jr and rookie Lando Norris banking important points, although arguably the Haas has looked like the quicker machine.

The close nature of that group, also featuring Renault, Racing Point, Toro Rosso and Alfa Romeo, means consistency of results could have a big impact in how the season unfolds.

Williams at the back of the grid needs to make progress each weekend with George Russell and Robert Kubica if it has any hope of lifting itself off the bottom of the standings.

Right now, no live stream of the F1 season exists, meaning fans will have to follow the action via traditional TV broadcasts, radio or highlights packages.

Some regions have free-to-air live broadcasts, while others have subscription package deals. In the UK for example, subscription to Sky Sports F1 is required to watch each race live, with Channel 4 showing same-day highlights packages for those without a pass.

The list below shows each region’s broadcaster according to the official F1 website – check with your local broadcaster to find out if it is free to air or subscription.